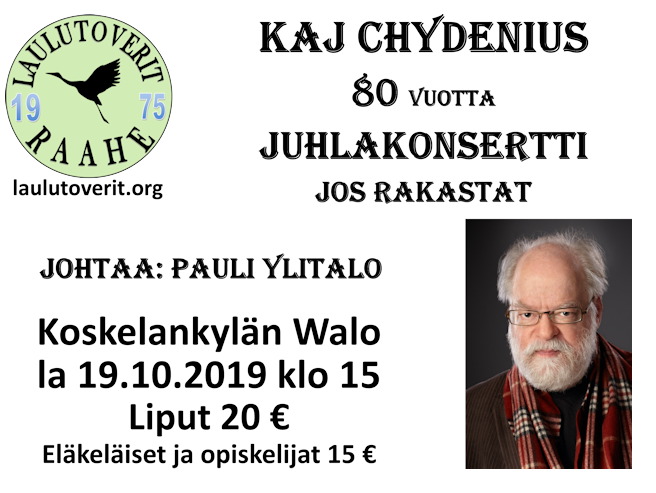 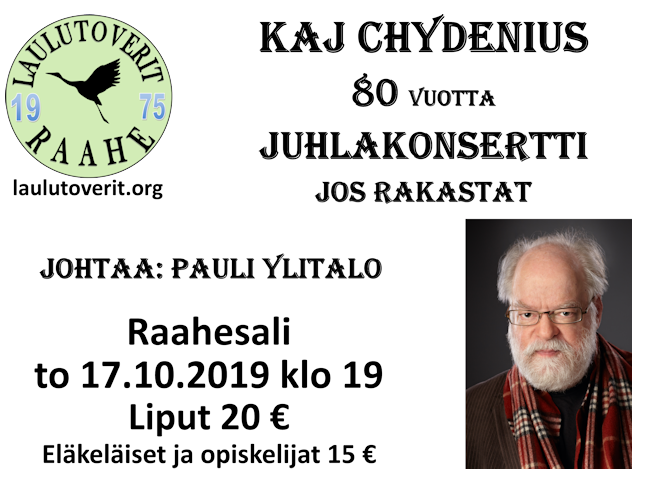 DMB Consulting. All rights reserved.
The website design is the Intellectual property of DMB Consulting
All trademarks and service marks are the properties of their respective owners.
Articles and media are the copyright of Raahe Laulutoverit or Dave Bradburn of DMB Consulting unless indicated otherwise.
Reproduction of material published on this website is prohibited without the express written permission of Dave Bradburn and DMB Consulting